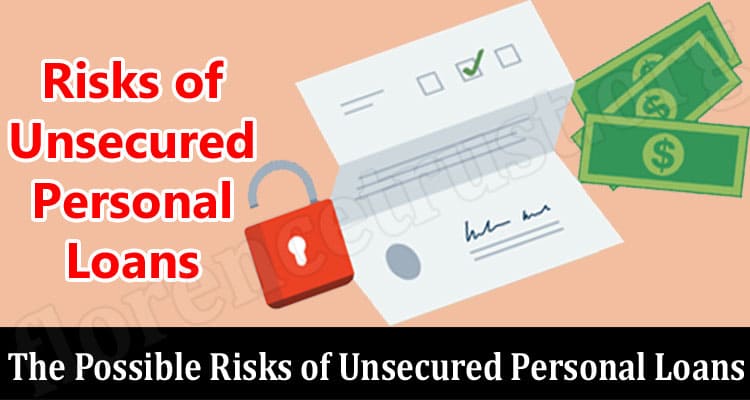 Unsecured Personal Loans: In tough economic times, many households are finding themselves attempting to balance their books against rising fuel prices and reduced spending power. Cashflow is just as important to a household as it is to a business, and having the money to cover an emergency is key – something leading many to consider unsecured loans for short-term solvency.

What is an Unsecured Loan?

For the uninitiated, an unsecured personal loan is a form of loan that does not require the use of assets as ‘security’. Loans are typically secured against an asset of value, such as a home; in the event that the borrower fails to uphold their end in terms of repayments, the lender can use the collateral asset to recoup their money.

For those without a property or valuable asset to leverage, gaining access to financing from major lenders can be difficult or even impossible. Unsecured loans, however, offer a route to financing that does not require prior investment or the staking of assets. While this may sound preferable and even less risky to the borrower, there are still potential risks to the borrower in a number of other ways. But what are they?

There are a number of mechanisms that lenders can deploy when addressing you as borrower – some of which can help you pay off your debt quicker, and some of which are designed to make the most of you as a borrower. Certain providers of unsecured loans may use a mechanism that falls in the latter camp to earn as much as possible from you.

Lenders may write in an early repayment charge, fee or penalty to your loan agreement, which requires you to pay additional funds on top of your remaining debt to exit a loan agreement early. This fee is to replace the income they would otherwise expect from your ongoing interest payments; paying off early means paying off a smaller overall amount, with the charge going some way to plug what the lender will see as a deficit.