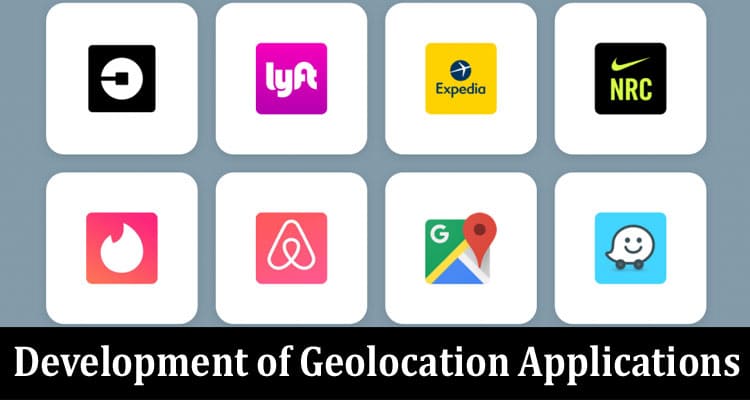 Posted on October 7, 2022Posted in Business

How does geolocation work?

Any app that works based on your location can be considered geolocation. For example, when Instagram determines your location and indicates it under a photo, this is geolocation. Many smartphone owners may have noticed that today’s ads are targeted. It is enough for a person to turn on geolocation and enter the product he is interested in into the search engine of his smartphone, and advertising messages from all nearby stores immediately begin to arrive.

Marketing companies have learned to use geodata to shape advertising benefits for a specific user. At the same time, all applications installed in the smartphone actively exchange information.

The system works very simply. For example, if the owner of the smartphone visits Instagram, the application immediately determines its location and transmits the information to partner programs. At the same time, package advertising offers begin to form. If geolocation is restricted, this information will remain confidential, and the user will not receive intrusive advertising.

Geolocation works on the basis of the GPS transmitter built into the smartphone, which consumes quite a lot of battery power. With geolocation always on, the device discharges many times faster, so disabling the function allows you to extend the smartphone’s operating time.

Along with this, some modern apps have learned to work with geolocation only in the background, which does not affect the charge consumption so much. Of course, if we are talking about using a navigator, then GPS will work constantly.

Security experts recommend carefully studying your smartphone’s privacy settings. In some cases, the device receives much more information than the owner of the phone would like to transmit. Do not forget that geolocation allows you to accurately determine the device’s location, which law enforcement agencies often use.

Types of apps with geolocation

Any program that helps you plot a route from point A to point B is based on the function of geolocation. Such applications usually use GPS or LBS to determine the most accurate location of the user along the entire route. The most popular of these types of applications are Google Maps, Apple Maps, and Waze.

Several categories can be distinguished among social programs:

All of these examples rely on geolocation, and each application may use different technologies. For example, already known to many Instagram, Facebook, Badoo, Tinder, and others.

Thanks to geolocation, you can conveniently call a car without wasting time entering an address. GPS allows you to track the arrival time and current location of the driver, whether it’s a taxi or delivering your order. Among such programs, we note Amazon, Uber, and so on. All of them use geolocation technologies to improve the user experience.

Some fitness and sports apps use geolocation to get more accurate data about your physical activity. Not only the number of steps are taken into account, but also the distance covered on the map, as well as the speed of movement, which allows you to optimally calculate calories and activity.

AR in mobile games allows you to get a unique experience when the objects of the game seem to come to life on the streets of your city or in your house right in front of you. One of the most popular games of this type was Pokemon Go, which literally blew up the Internet a few years ago.

Difficulties in developing applications with geolocation

The development of services with geolocation, with an experienced team like Inoxoft, requires special attention and approach because it can be a difficult task. In order for the user experience to be positive and the app to be profitable, it is necessary to carefully think through the details and take into account all possible difficulties. Among the aspects that require special attention during development, we highlight the following:

As you can see, the types of applications, as well as the geolocation technologies they use, vary greatly. Accordingly, the cost and development time for each of the applications will also be different and depend on many factors.

Development of Geolocation Applications: How is it?