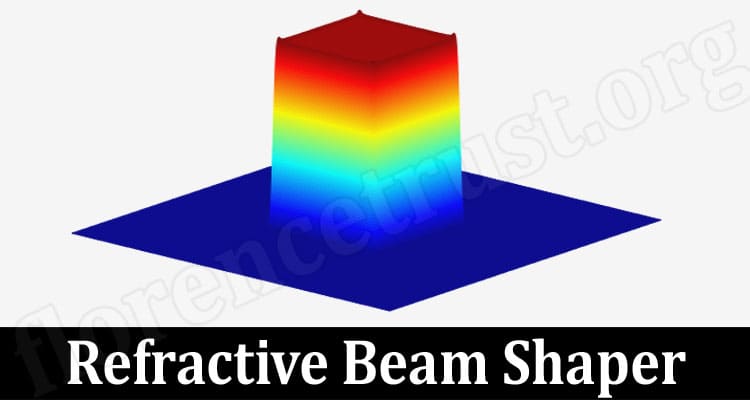 Beam bean shapers are commonly associated with diffractive beam shapers in which the wave nature of light is the dominant effect. To achieve this, the diffractive beam shaper consists of an array of very small modulating elements that can be seen also as obstacles. These obstacles give rise to diffraction, which is the interference that occurs with many waves at once.

In cases like the one above, a better option is to use a refractive beam shaper. The most common refractive beam shaper is the micro lens array in which any non-uniformity present in the input beam is effectively averaged out by the lens array. Moreover, the output radiance becomes more similar to what they referred to as Top Hat radiance, which is characterised by an area with constant energy  that is bounded by steep edges.

This beam shaping process may come across as stochastic as there is no control on the actual output beam’s radiance pattern. With this in mind, a more sophisticated type of refractive beam shaper is the broadband diffuser.

A broadband diffuser is still a micro lens array but with the remarkable feature that the radius of curvature on each lenslet composing the array can be fine tuned to obtain a specific output radiance. Thus, a closer look at the topology of the broadband diffuser will appear as a field with hills of varying height. Just as in the micro lens array, the dominant effect is the refraction of light so this type of refractive beam shaper can be used with polychromatic sources. There is some amount of chromatic dispersion, as everyone familiar with lens design would agree, but it will be nowhere as near as in the case of the chromaticity error encountered when diffraction is the dominant effect.